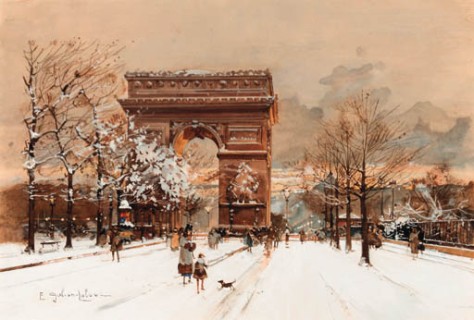 There aren’t really words to adequately describe the events in Paris this weekend, except to say that those carrying out these attacks are not doing their deeds in the name of any religion I recognise and that in fact they are quite simply insane.

The repercussions of such things reverberate through the lives of people who have been close to such events, making you question your safety and that of loved ones in new and unpleasant ways, it leaves a legacy which is hard to shake and that lasts, as does the grief for those who have been lost.

It’s a while since we’ve been to Paris – we’ve been through her and around her many times on our way south but I love her so and have really happy memories, a few of which I thought to share – not to make light of the situation but just to underline what a great City Paris is and to remind myself that she’s there are waiting for us all. 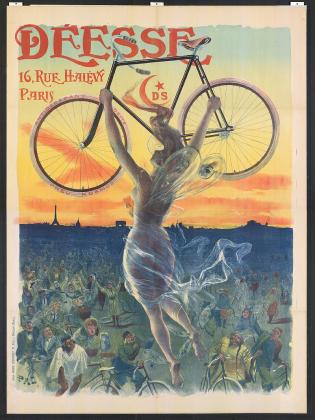 On a girls weekend back in the day, whilst staying in a very cheap pension style hotel, we were woken by a commotion in the courtyard behind our rooms, I can report that as an early riser my friend The Hugger had seen ‘burglars’ running across the roof tops and witnessed them diving through our courtyard being pursued by others. Us young girls were really excited and weaved all kinds of stories around those events. Anyway, on that and a later trip for my friend TheKisser’s hen weekend we inhabited Bouillon Chartier – a Paris institution, a really great value bistrot in a fabulous and typically Parisian venue. http://www.bouillon-chartier.com/en/

The there was the time we went over so that my step-daughter could try on wedding dresses….great fun, without any purchases though! 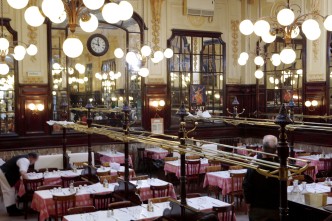 On another occasion, my first trip with my partner Rocket in fact, we undertook a real budget weekend so having a cash limit on each day we were there. On the middle of our 3 nights away, we recce’d the local restaurants and stopped off in a nice cosy little place…whilst perusing the menu, Rocket selected a decent bottle of red – we were going for lamb cutlets – and we marvelled at the value and selection that allowed you to order a bottle of Margaux at an affordable Franc equivalent of 11 pounds…. We also marvelled at the intensely personal service we received from the staff and how they hung on our every request…until the bill arrived. Rocket who had been a nice glowy pink colour, turned a shade of pale dove and attempting to speak without moving his lips (for some reason) the realisation that the comma in the French menu had been just that and not a decimal place meaning that we had enjoyed a £111 pound bottle of wine. Not being a connoisseur, I said I thought that was bit rich because it had even had ‘bits’ in it. Rocket, rather weakly pointed out that our daily allowance languishing in his pocket was not going to cover our bill and that desperate measures meant he would have return to our hotel, to fetch the remainder of holiday cash leaving me as collateral….

but hoping that our telling the staff he had left his wallet back there would suffice. They watched me suspiciously…or so I thought but actually doubt that in hindsight…anyway, the next few days of our trip were a challenge financially but we had the memory of the fabulous bottle of wine and our love to keep us warm! I regret that I either can’t remember or have blocked out the name of the restaurant!

Undeterred, we returned a few years later having promised ourselves shopping and a lovely lunch – we stumbled over a cosy little place called La Truffiere –  fantastic, we’ve followed it’s progress on line subsequently and see it has lately been awarded a Michelin star. The prices have increased commensurately but if looking for a treat in Paris – I can recommend it. http://la-truffiere.fr/index.php#close

While all the messages of support for the people of France floating around right now are heart warming, what people will really need going forward is for visitors to continue with their plans and for tourism to support the Country. I remember the dip in Tourism in the UK after 7/7 and the impact that can have on the psyche as well as the more tangible outcomes, so I say go to France, put money into their economy, hear their stories, help out those businesses large and small that will undoubtedly suffer and stand in solidarité with the French. Enjoy the soaring peaks of the Alps and the valleys of the Pyrenees, eat well, drink well if that is your wont, because the hard working people of France shouldn’t suffer further as a result of the crimes of these individuals. Tragedies can strike anywhere in the world at any time and none of us know what happens next.

2 thoughts on “We’ll always have Paris”