So we’re in the pantry at the shack, I don’t recall whether it was for an ‘occasion’ although that is a distinct possibility.

Someone has had the fabulous idea to make some ravioli stuffed with various fillings as part of a grand feast. I have now completely lost track of what else we made, because the pasta making was something of an epic.

The kitchen was packed with the industrious, in the form of Oceana, Marmoset, Mata, DJ Ozz, Stepney…possibly others?

They were working on fillings, whilst Mr Vladimir Von Beaverhausen (Vlad for short) and I were in the extremely cramped pantry wrestling with long sheets of pasta between the pasta making contraption. We were, at this stage, pasta making virgins and our process lacked forethought and panache. Long John, now sadly departed, was right behind Mr. Vladimir Von Beaverhausen (Vlad for short) as he didn’t like to stray far from his side.

We adopted various methods of cutting the pasta, the first of which involved cutting them out individually and trying to match pieces together like puzzles…we were working without a net, fuelled by gin and tonic and the desire to get dinner on the table before midnight, which we have failed to do with uncommon frequency.

At one stage we had the pasta sheet, now about 6 feet in length, one arm above our heads, the other at full stretch, long John behind us – not pasta making – Mr Vlaidimir Von Beaverhausen’s (Vlad for short) hand, stuck firmly under my boobs which frankly if he wasn’t gay and I wasn’t happily married would have been a much more sticky situation but hey ho. There was a large degree of hilarity, and that was before the stuffing had even begun. Having said that, it resulted in actual food that if, we say so ourselves, was rather tasty.

I know there are various different approaches to pasta, every chef has their own tips and quantities but I like the ease with which Jamie Oliver puts his pasta together also I love Theo Randall’s recipe’s.

A few Saturdays ago Rocket had been watching someone on telly (I think it might have been old Italian ladies on Carluccio’s show) hand making fusilli in a really rustic way and he was lost, captivated by the idea, so that was where his afternoon went to.

A quick consult of the internet for a durum wheat recipe (used Francesco Mazzei’s quantities) and he was off.

I was watching drivel on the telly, and I could here A LOT of cursing, gasping and groaning coming from the kitchen…I ventured out, he was winding pieces of his pasta around a wooden skewer – they ( the potential fusilli) weren’t having it. It seems the old ladies had become very dexterous over the years…. I gave it a go, I am the antithesis of dexterous….I went back to the drivel.

Some time later….. there was some beautiful, rustic pasta for supper, served with a ragout sauce from the freezer which thankfully required no time to prep.

I think it was worth the effort if ever you want to while away an afternoon, the quantities are below.

I would suggest a very low maintenance sauce, such as some pesto with olive oil, a simple tomato, garlic and basil or maybe some spinach wilted in a touch of cream a knob of butter, some cubes of gorgonzola and a few chopped walnuts.

For the Pasta dough

Mix all the ingredients together, knead until smooth and elastic then wrap and chill in the fridge for a few hours.

½ tsp salt (dissolve in the water below) 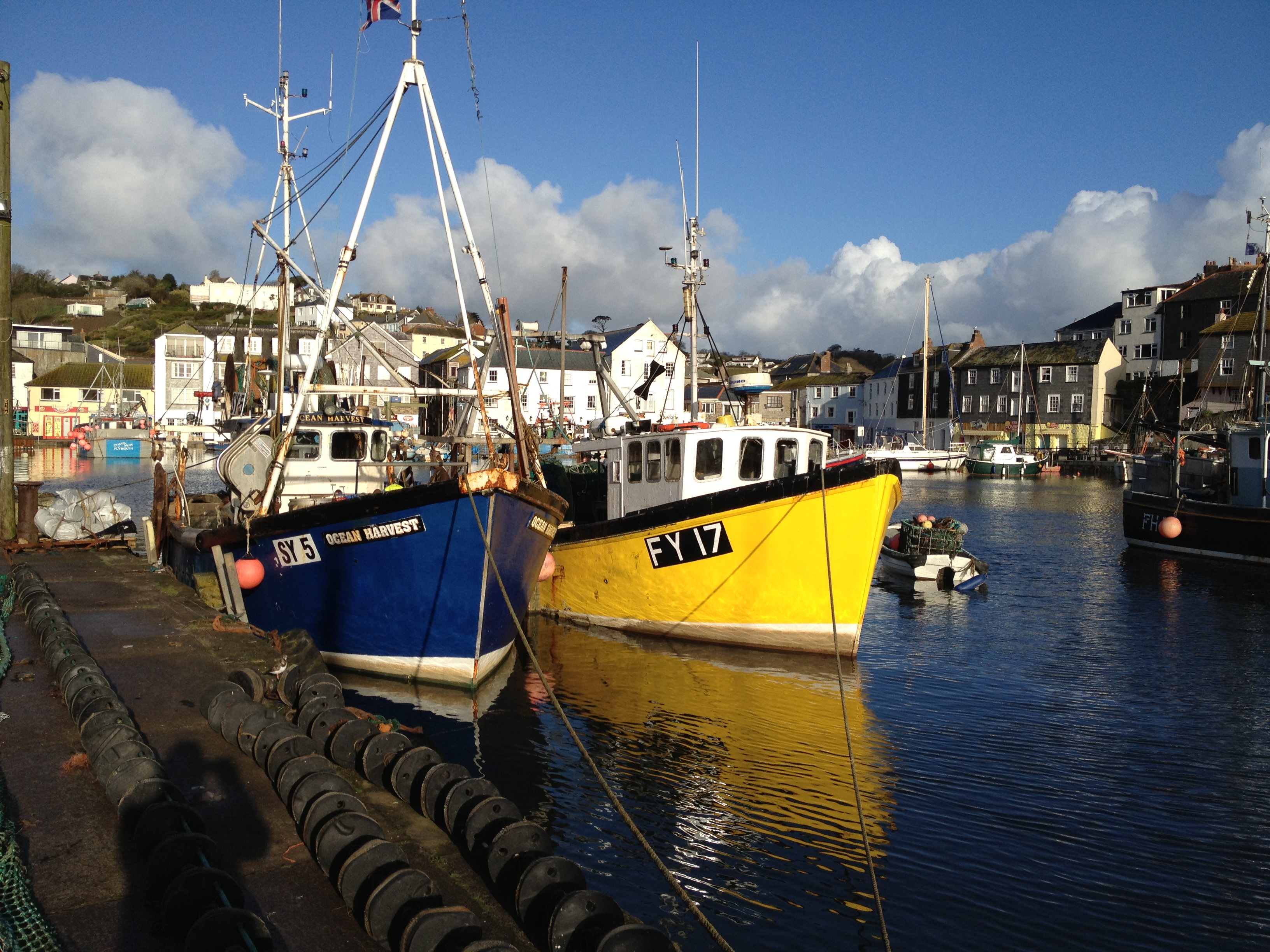